A look at women-owned businesses in 2019

Who are Female Small Business Owners

Four of every 10 U.S. businesses are owned by women, with female-led businesses having grown a spectacular 58 percent from 2007 to 2018. Businesses owned by women generate $3.1 trillion in revenue. The last few years have been a time of political upheaval for women — from the rolling back of a rule designed to help shrink the wage gap to a record number of women elected to both state and federal offices in the 2018 midterms. 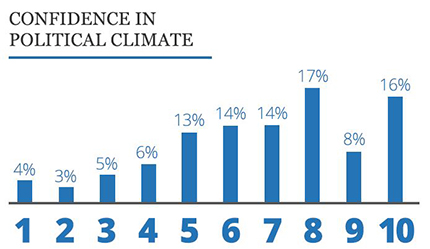 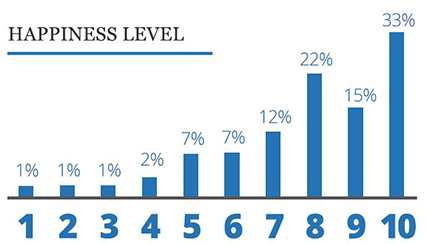 Though happiness as a business owner averages an eight on a one to 10 scale (with 10 being the happiest) for both the male and female segments, only 33 percent of women report their happiness at 10, compared to 38 percent of men. 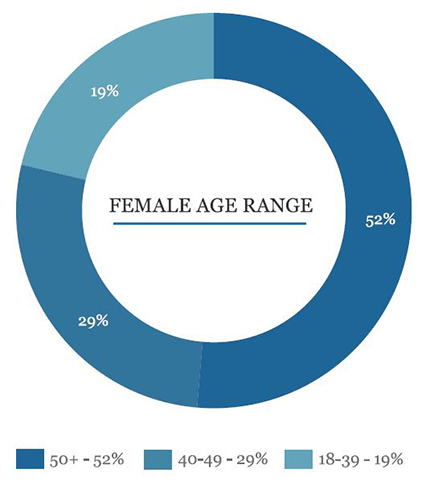 Likely due in part to the struggles of traditional financing for women-owned businesses, more female entrepreneurs use cash (36 percent) than their male counterparts (32 percent), making cash the most used method of funding for women. The next most popular is funding from friends and family at 17 percent, while only 11 percent of male small business owners use funding from their friends and family. 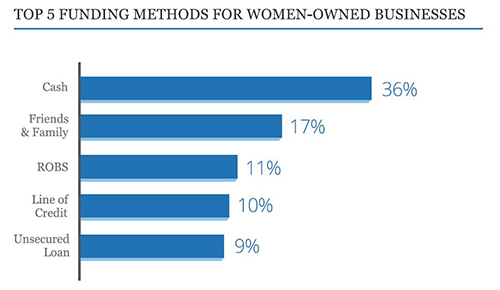 While unsecured loans are only the fifth most popular form of financing, they have increased in popularity year over year, from 7 percent to 9 percent. Small Business Administration (SBA) loans didn’t make the top five funding methods for woman-owned businesses this year, but they did grow from 4 percent of the share to 6 percent.

Growth in Representation, Growth in Profitability

Funding is more difficult to attain for female small business owners than male owners — in 2014, women received only 16 percent of all conventional small business loans. Financing becomes even more of a challenge for women of color. While women work to bring equality to systems that create these challenges, non-traditional financing can offer assistance.